We provide our clients with innovative solutions for the real estate porfolios. We do this through investments, acquisitions, establishing and managing funds, as well as providing our clients with enhancement and development strategies.
What we offer

Our team of experts offer tailored, innovative and comprehensive solutions to match our clients business needs.
Bring in the Best 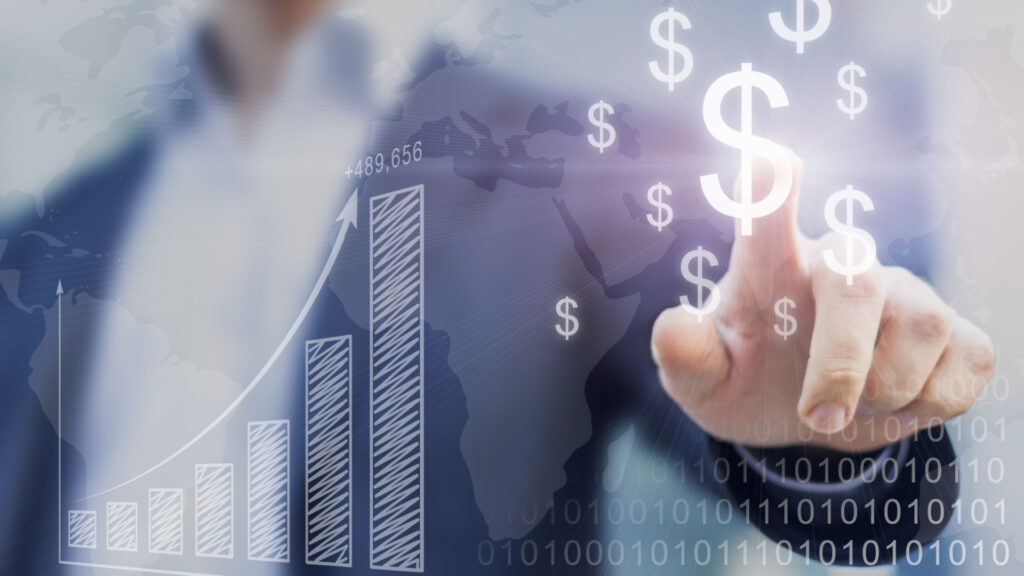 Our focus is on investing and developing grade A industrial and business parks, logistics hubs and large scale industrial projects in Joint Venture or Fund type structures.

Our Maiden investment was a Joint Venture industrial park with a gross development value of USD 180 million.

We are currently partnered with two of Malaysias largest institutional investment houses in the development of an industrial and logistics hub in Selangor with a GDV of USD 300 million. USD 2B in Funds Management​ 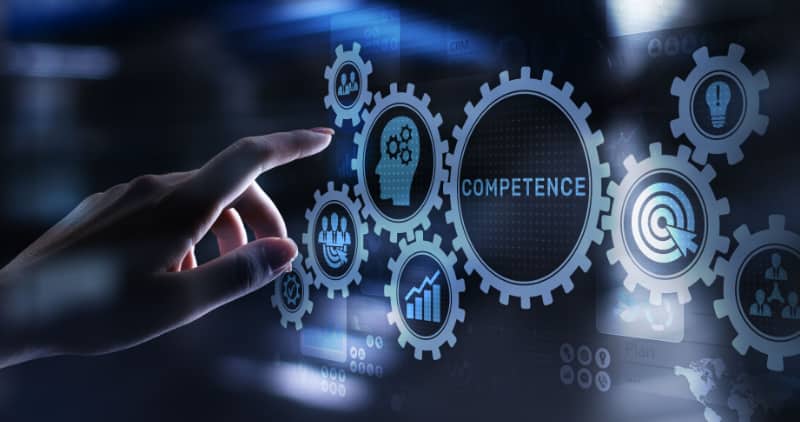 USD 2B in Funds Management

Since our inception, AREA has provided advice to our institutional clients on identifying and acquiring investment grade industrial, logistic and education assets across ASEAN, ASIA and Europe for their portfolios.

Our clients range from pension funds and family offices to institutional investors with investments concluded to date exceeding USD 2 billion.

Whatever the market conditions, investment opportunities exist. Our role is to identify them, measure the risks, and help you benefit the most from them. 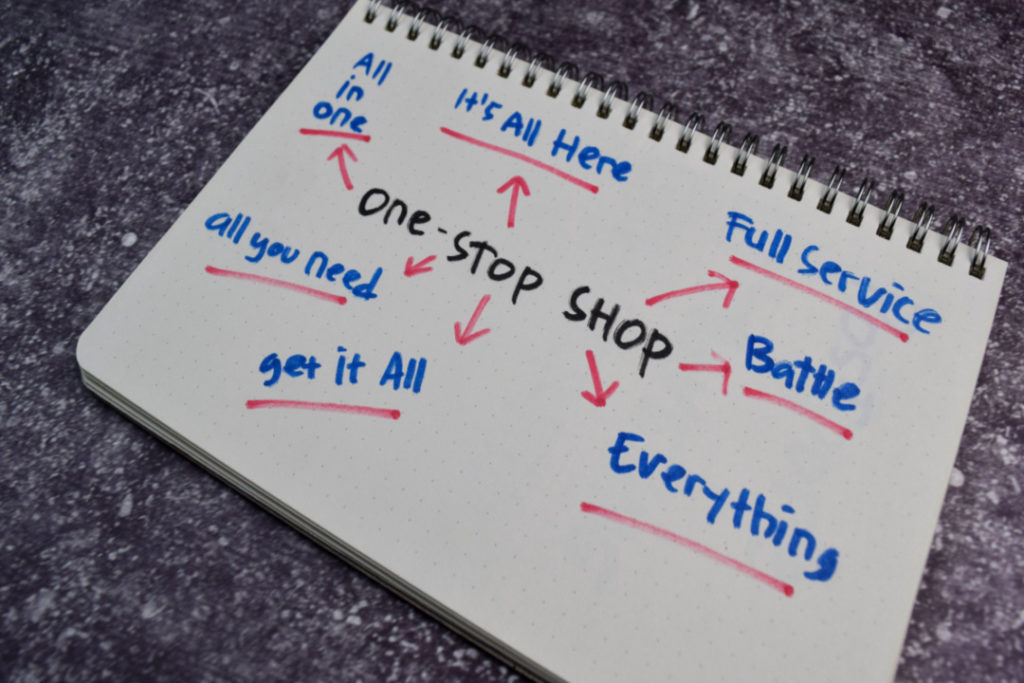 Approach to Every Problem 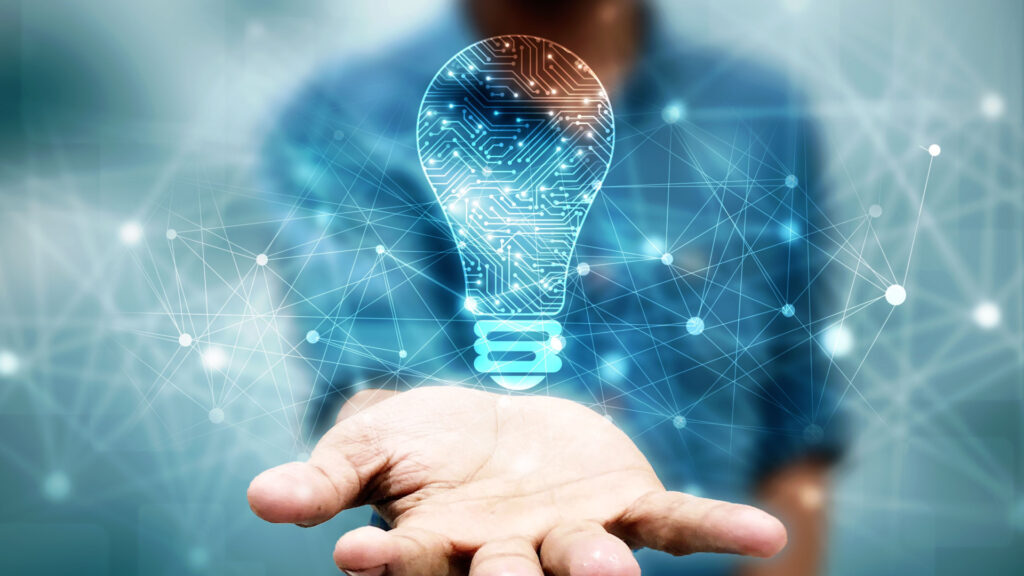 .... with an Established Track Record

Hands on, Honest and Holistic 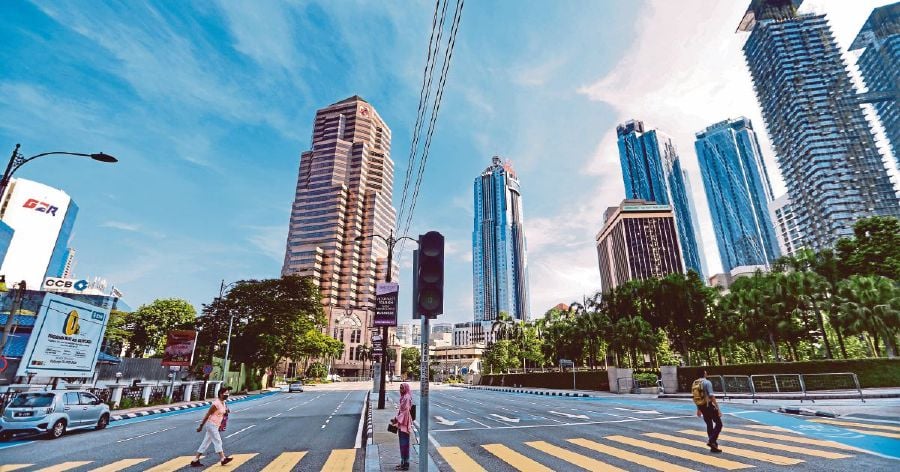 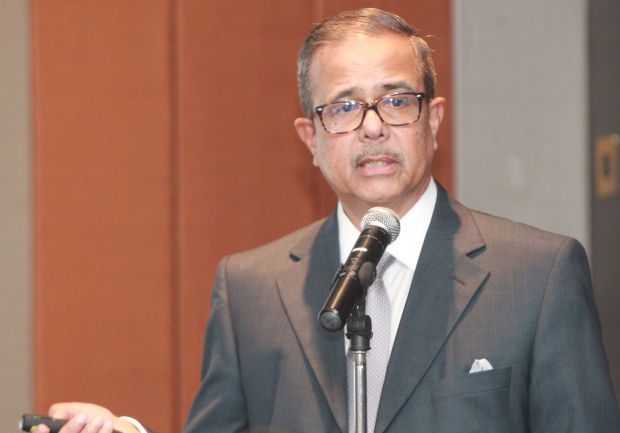 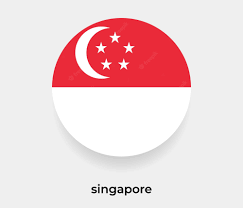 Why do foreign Investors prefer Singapore over Malaysia for Data Centres? 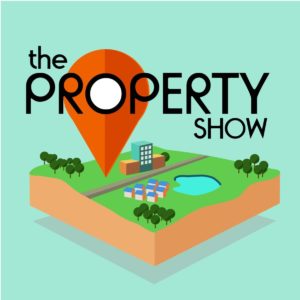 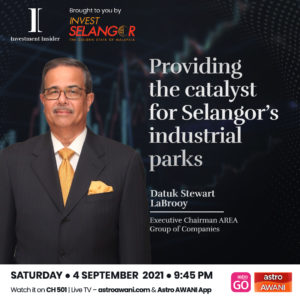 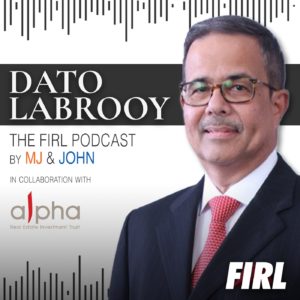 AREA GROUP is a privately owned group with a diverse portfolio of businesses with a focus on delivering industrial and educational investment oppurtunities. 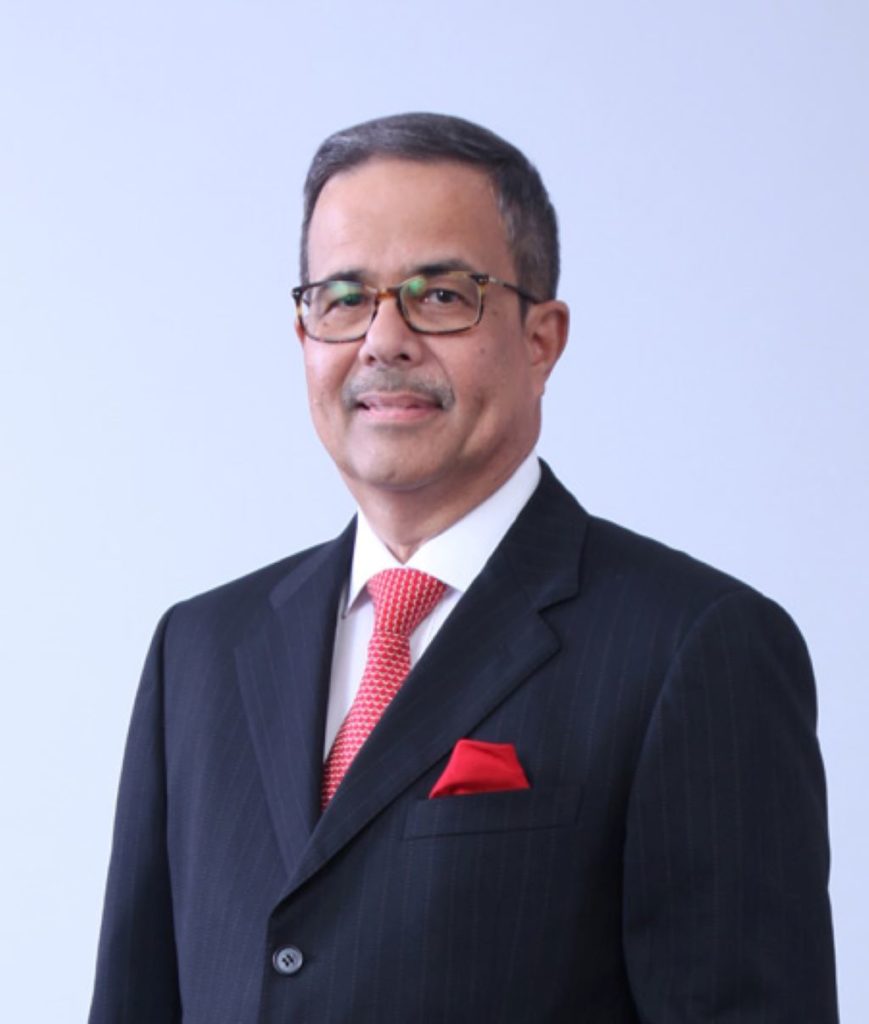 Since its inception, AREA was established as a boutique advisory firm providing advice on investing in industrial properties in Malaysia, UK, Australia and Germany. Our investor base ranged from pension funds and family offices to institutional investors and as of to date we have provided advice and concluded investments exceeding USD$2.5 billion. 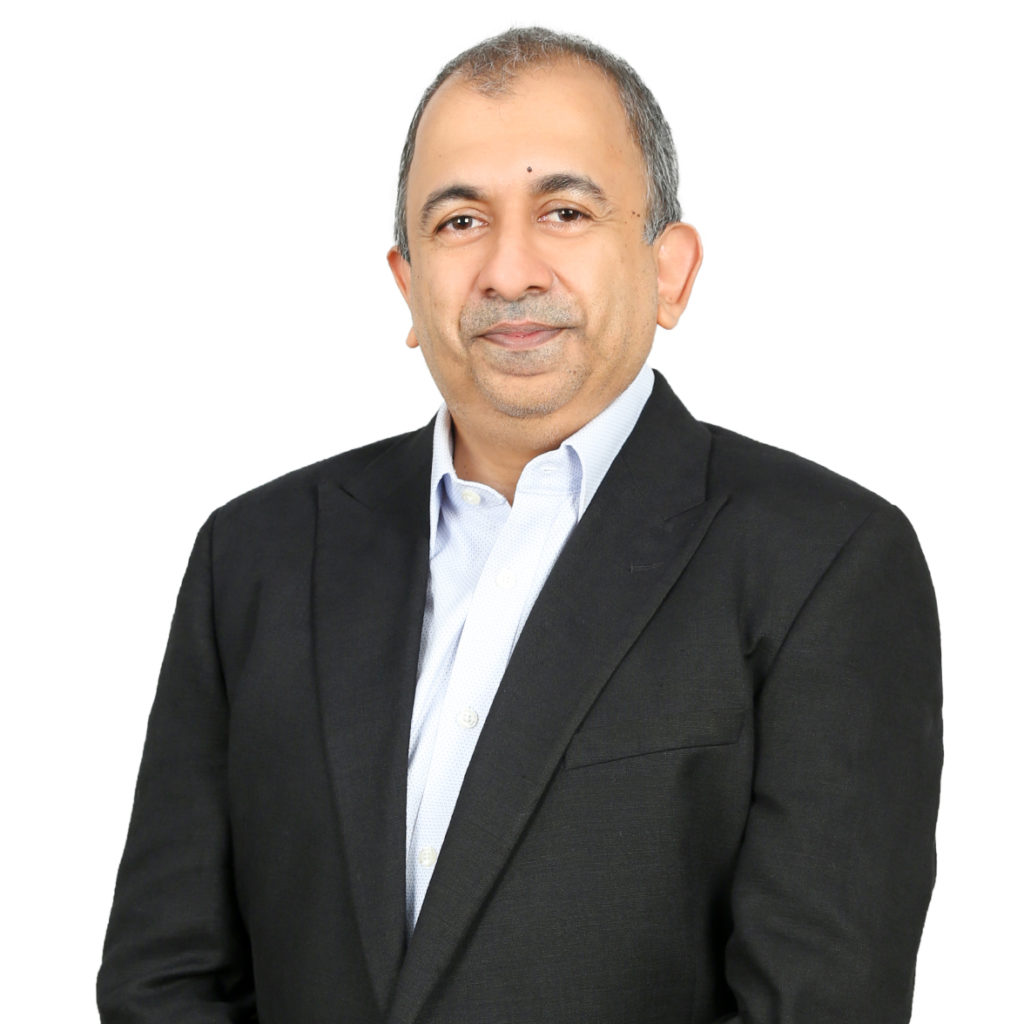 Rajesh graduated with a Bachelor of Commerce Degree from the University of New South Wales, majoring in Accounting and Finance. He started his career in Arthur Andersen and has since accumulated over 20 years of work experience in real estate finance, research, corporate advisory and investment banking across the Asia Pacific region, the Middle East, Europe and Australia.

He was a key advisor to one of the largest mining companies in the world, making a multi-billion dollar land acquisition and investment in Malaysia. He has also been actively involved in the Malaysian property sector, having worked in the property consultancy firm of Hall Chadwick Asia. Before becoming the CEO of AREA, he was the Head of Special Projects at Axis Real Estate Investment Trust.

He is also a Director and the shareholder of Area Edureit Sdn Bhd which is the holding company of the ALPHA Reits. 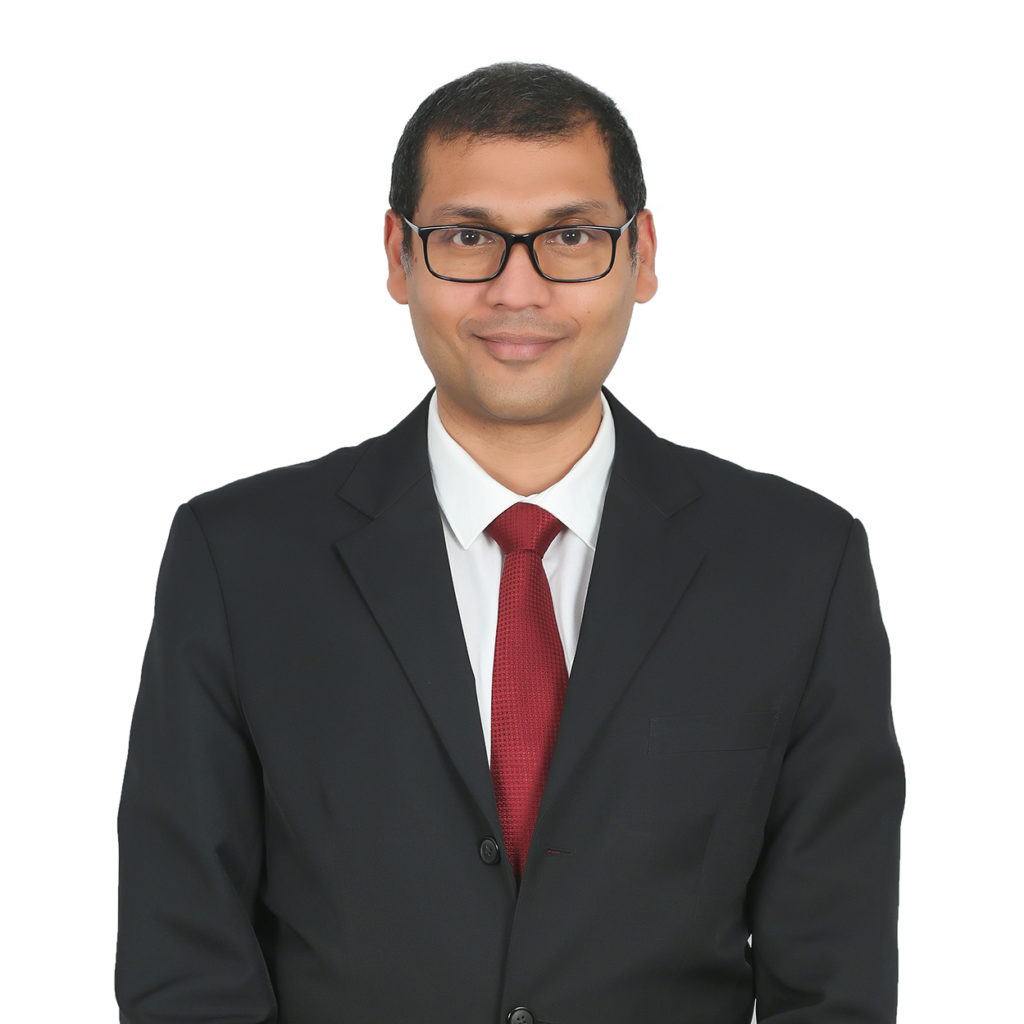 Remakantan (Rema) graduated with an Honours Degree in Business Administration from the University of Hertfordshire, UK. He is also a Certified Financial Planner (CFP) registered with FPAM.

Rema has 23 years experience as an entrepreneur and investment advisory. He has raised over RM100 Million in equity and debt for technology-related companies that he co-founded and clients he adviced.

As an entrepreneur, he set-up technology companies covering niche segments such as fabless semiconductor design, low-temperature co-fired ceramics technology and thick film technology. As a consultant, Rema has worked with international agencies such as APCO and Vriens & Partners (Singapore), and independently provided advisory on fund raising, strategic planning and execution, governmental engagement and securing government incentives.

As a way of giving back, Rema founded a social enterprise focussed on energy poverty eradication, where he worked closely with regional and local NGOs such as MERCY Malaysia to provide low cost energy solutions for the marginalised.

Prior to joining the AREA Group, he adviced on the successful set up of a Private Equity Manager.