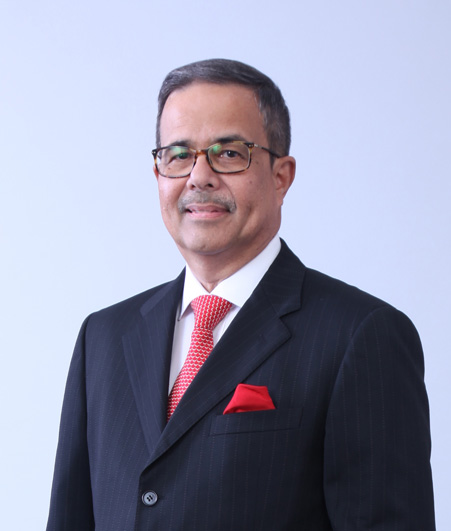 Since its inception, AREA was established as a boutique advisory firm providing advice on investing in industrial properties in Malaysia, UK, Australia and Germany. Our investor base ranged from pension funds and family offices to institutional investors and as of to date we have provided advice and concluded investments exceeding USD$2.5 billion.

AREA GROUP is a privately owned group with a diverse portfolio of businesses with a focus on delivering industrial and educational investment oppurtunities.